Join us on sample date

Why We Fundraise for the
CHOC Walk

As a non-profit hospital, CHOC Children's relies on community support to provide leading-edge care for infants, children and adolescents close to home. Community outreach and fundraising ensures that we can continue to nurture, advance and protect the health and well-being of children everywhere.

The CHOC Walk is CHOC's most important fundraiser, raising almost $3 million every year for the children in our community. CHOC Walk donations make an immediate impact on families going through the most challenging time in their lives, providing the highest level of care not only to patients but the extended family that make up their support teams.

In the early months of 2020, our world was turned upside down by COVID-19. No one could have predicted its lingering effects in every sector, including healthcare. But thanks to the past 30 years of CHOC Walk fundraising, CHOC was well-positioned to respond quickly and effectively and minimize the negative impacts of this global health crisis.

Your fundraising will help us provide vital resources to our families in a time of crisis and is essential to the well-being of our patients during these unprecedented times. Every gift goes toward health programs, education and research for CHOC, helping support critical services during the COVID-19 pandemic like: 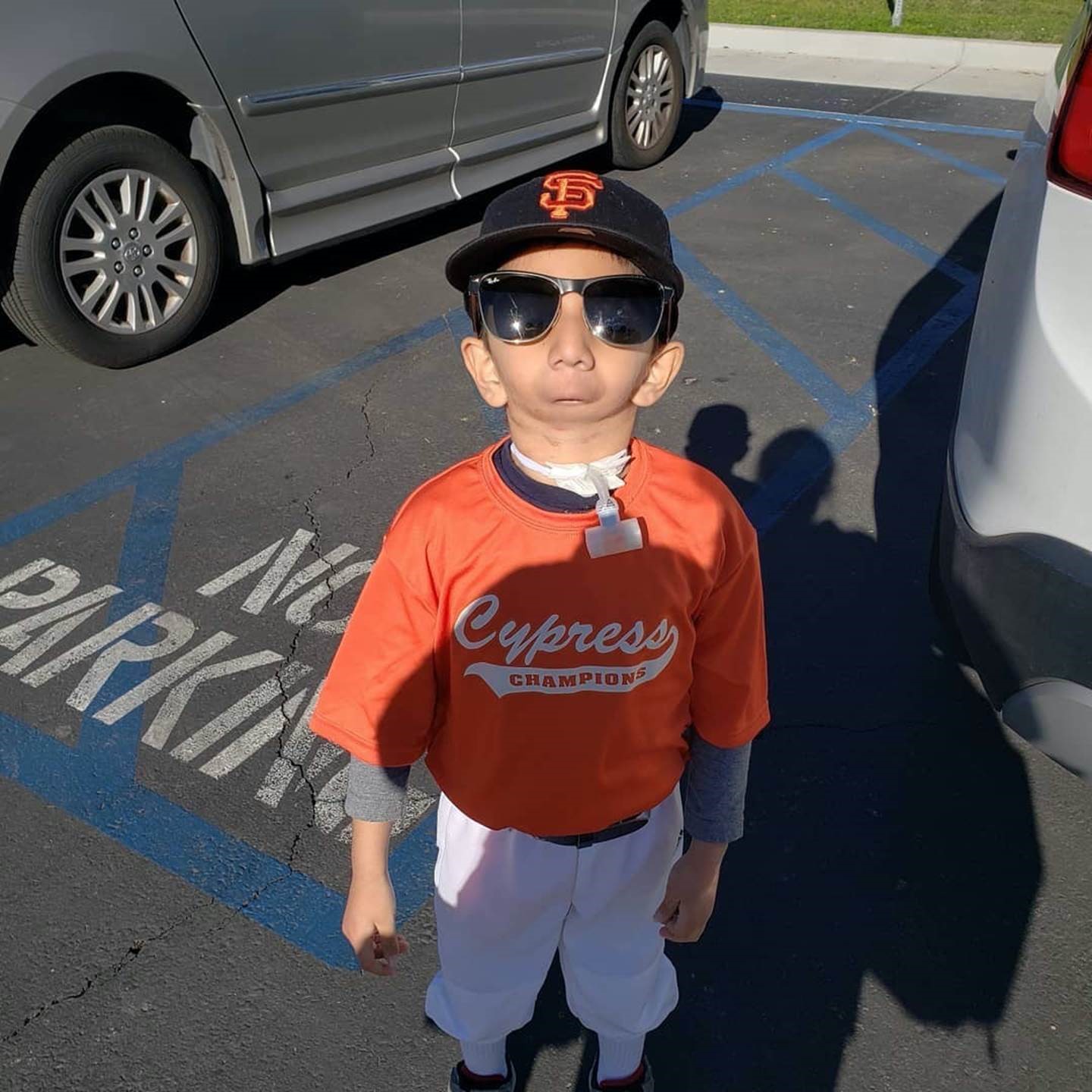 At just 35 weeks old, Dani had to be delivered via an EXIT procedure due to extreme airway compression. When they discovered he was missing his lower jaw, he was quickly diagnosed with Mandibular Hypoplasia. Due to his condition, Dani depends on tubes to breathe and eat and had to learn sign language in order to communicate. But anyone that knows Dani would simply describe him as an energetic, joyful five-year-old boy.

Dani has had over 16 surgeries and numerous hospital stays throughout his life, but despite the challenges has never let anything stop him from living life to the fullest. With the support of his doctors and nurses, he continues to thrive as the team captain of Team Dani with a passion for dancing and Spider-Man. 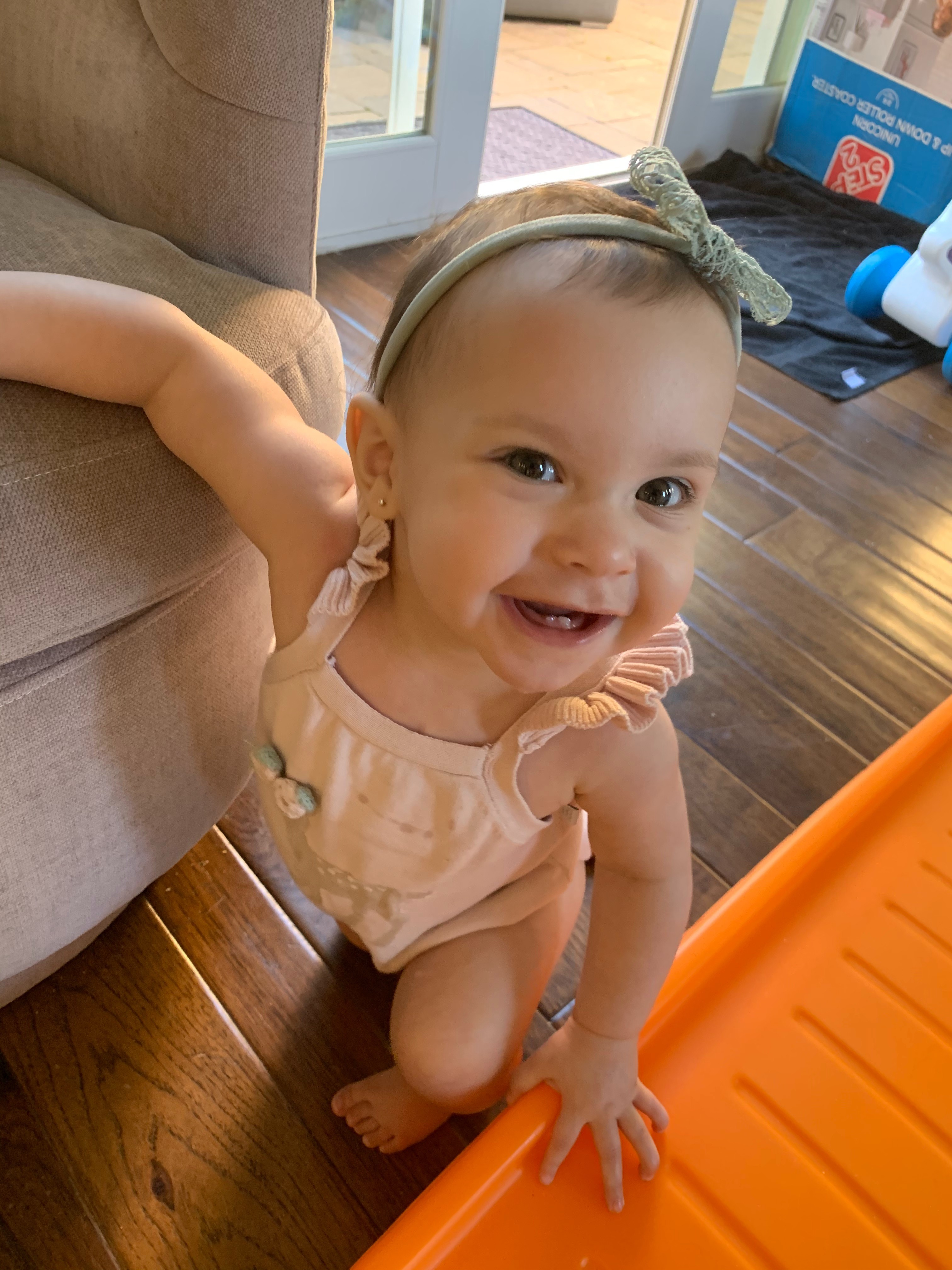 When Dusty Rose's mom, Monique, was only 19 weeks pregnant, the doctors discovered Dusty Rose's congenital heart defect during a routine ultrasound. When she was born, the nurses had to resuscitate her and rush her to the neonatal intensive care unit due to extreme difficulty breathing. After a month of tests and monitoring, Dusty was admitted to CHOC for her first heart catheter procedure. Though they hoped this would extend the amount of time necessary to perform open-heart surgery, Dusty Rose fought through her first full heart repair at only two months old.

This Christmas marked the second open-heart surgery for Dusty Rose, but throughout her one-year journey has never once lost her smile. This year, she'll be walking on her own two feet for the first time at the CHOC Walk, leading her team as the captain of Dusty's Roses. 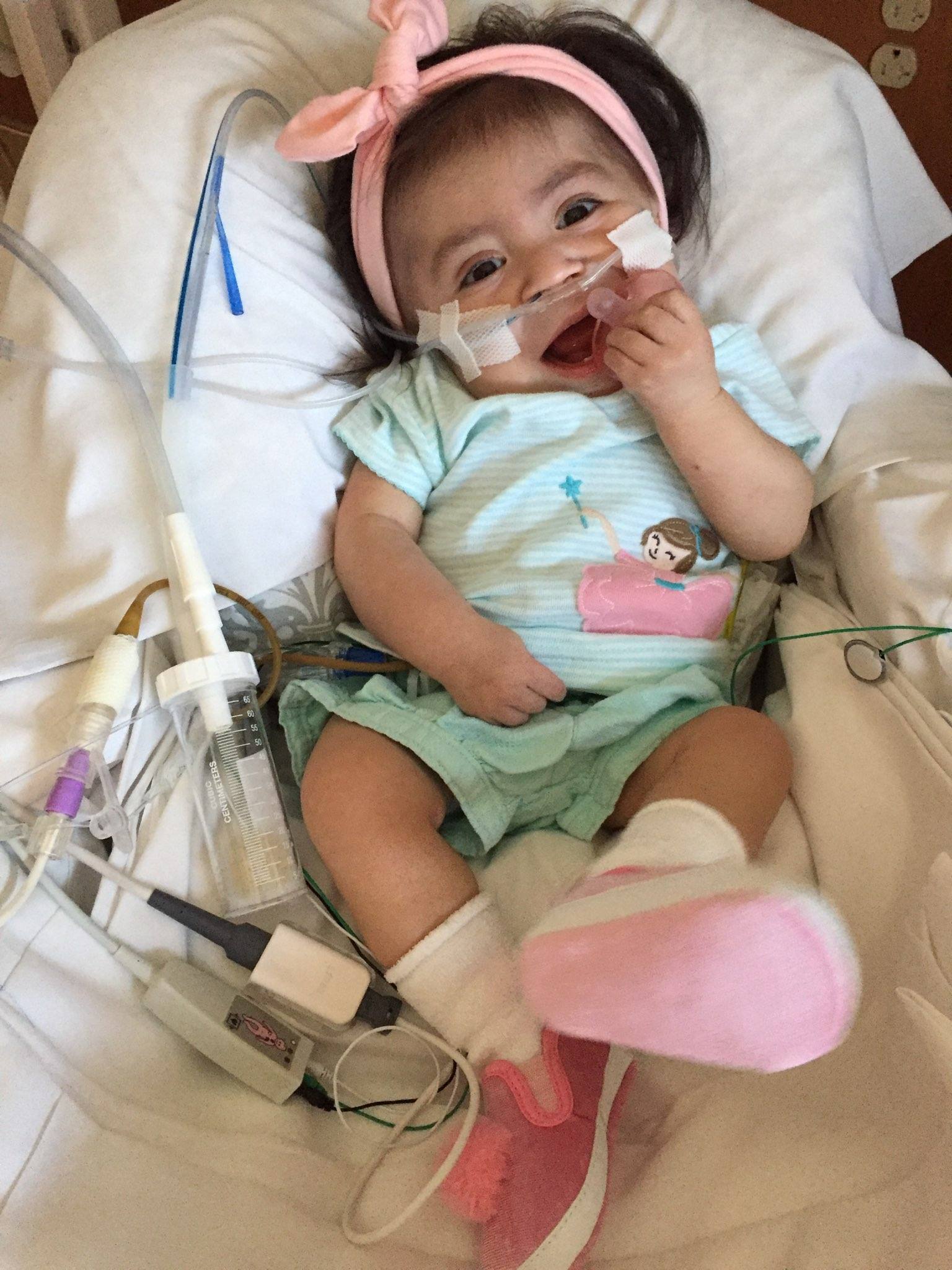 Little Darlyn Melody was born April 9, 2017, via emergency C-section and immediately transferred to CHOC's neonatal intensive care unit. Four days after birth, she underwent her first of what would be an endless string of surgeries throughout her life. Darlyn’s condition, bilateral CDH, is truly a once-in-a-lifetime diagnosis.  It has only been seen in a handful of babies in the world and is almost always fatal in the fetal period. After a year of battling through surgeries in the NICU, her tired body was finally laid to rest on March 23, 2018, with her mommy and daddy by her side as she took her last breath.

Darlyn was an extremely smart, resilient, sassy, fun and loving little girl that never had the chance to make it home. If it weren’t for the amazing level of care that she received from CHOC’s doctors, nurses and amazing medical staff that took care of her, Darlyn would likely not have made it past the first day. Everyone that she touched while on Earth, as well as those that heard stories of her after she was gone, now walk in her memory every year on team Darlyn's Angels to honor her beautiful soul
that will forever live on.